Cattle egret in with horses and a donkey.

November 30, 2021
Chatham-Kent Ontario, Nov 30, 2021.
Received a rare bird alert about an egret close to our place. Unusual in our area and this time of year. 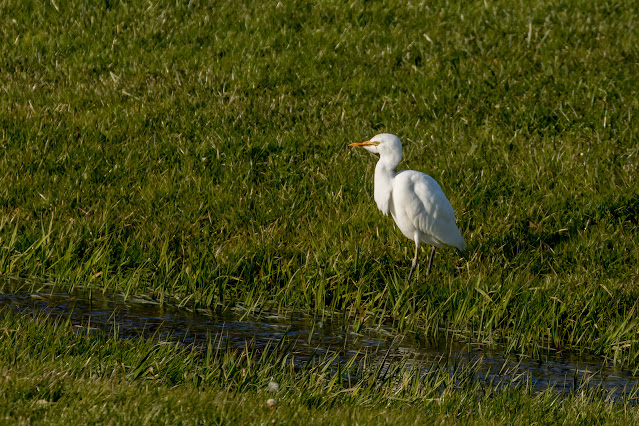 Bubulcus ibis
Cattle Egrets are native to Africa but somehow reached northeastern South America in 1877. They continued to spread, arriving in the United States in 1941 and nesting there by 1953. In the next 50 years they became one of the most abundant of the North American herons, showing up as far north as Alaska and Newfoundland.
source- Cornell Lab of Ornithology.
Bubulcus ibis cattle egret Chatham-Kent Ontario ric mcarthur rick mcarthur rondeau ric

Popular posts from this blog

How long is a hummingbirds tongue? 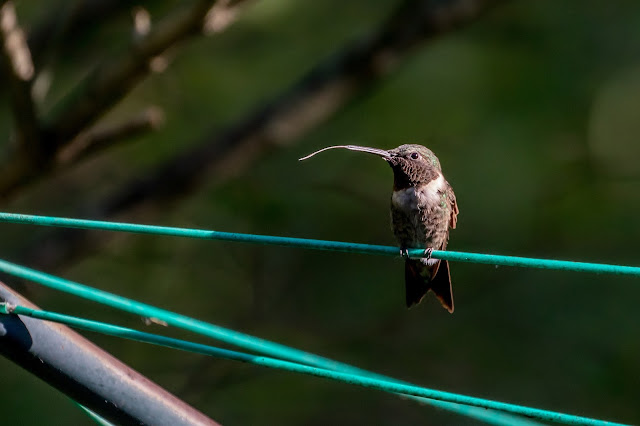 Ruby throated hummingbird, Rondeau Provincial Park, Ontario, Canada, Sept 4, 2020. Didn't realize I had caught it stick his tongue out. Archilochus colubris It turns out that hummingbirds use their tongues as elastic ‘micropumps’, which work in a similar way to how we drink from straws. Only they use elastic energy stored at the base of the tongue to bring up nectar, rather than creating a vacuum in a straw like we do. It’s more like how we take up liquids using a squeezy pipette. And this is going on at seriously high speed – a hummingbird’s tongue will go in and out of a flower up to twenty times per second! source- https://www.discoverwildlife.com/animal-facts/birds/facts-about-hummingbirds/
Read more 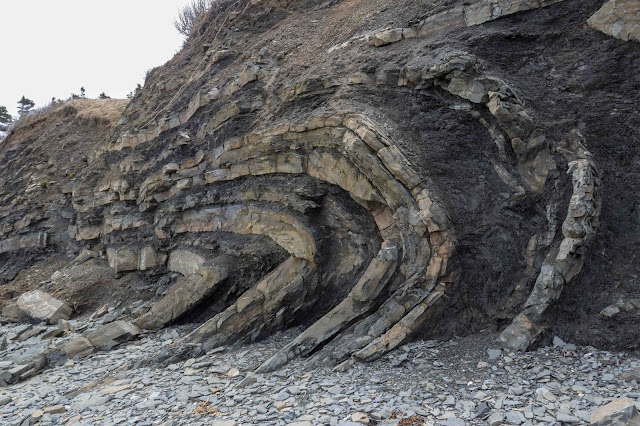 One of the interesting yet unadvertised sites in Newfoundland is the folded rocks near Port aux Port. You have to ask locals exactly where they are and how to get to them but it is worth the effort. This formation is also called the Faults & Folds of West Bay Beach. "The folds of rock are related to the churning tectonic activity that gave rise to the earth's mantle hundreds of millions of year ago." For scale I am about 6 feet tall.
Read more 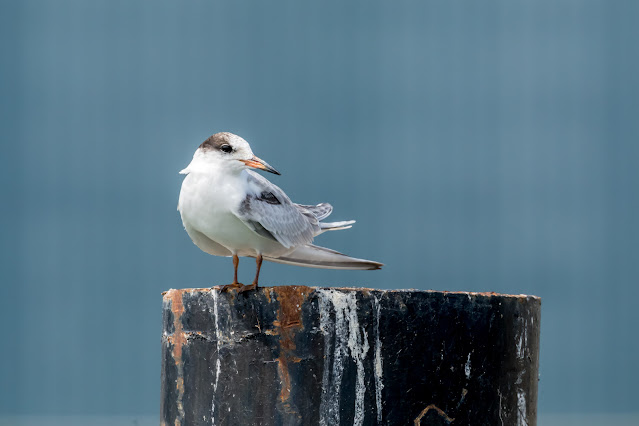 Erieau, Ontario, Canada, Aug 17, 2021. Seen for the pontoon boat. Sterna hirundo Just like adding sandbags to prevent your home from flooding, Common Terns quickly add vegetation, bones, shell fragments, and anything else they can collect to raise their nest if it is threatened by high water. Source -Cornell Lab of Ornithology- All About Birds
Read more